the Face Behind Our Success

the Face Behind Our Success

The Kindling of a spark.

The Kindling of a spark.

Shauly started his “career” in kindness, as a young teen volunteer, cheering up residents at a nursing home near him. Recognizing that he has a knack for connecting with people, he spent all his spare time at hospitals and rehab centers, often times taking the place of the patient’s non-existent family. One day in 2013, he was asked to go visit an inmate in prison. This person had no friends or family and was desperate for some encouragement. Although prison calls were not really Shauly’s forte, he is a compassionate person who cannot refuse the chance to do a kindness for a person in need.

That visit changed everything for him, the response from the prisoner was overwhelming. Within weeks he started receiving letters, describing how Shauly changed his life. The inmate also started requesting assistance with getting Kosher food as well as other Jewish services. Shauly started doing some research and came to the shocking realization that there really is no one who cares for these people. After recruiting several like-minded teens and young adults, he launched the Lecheiris organization as a source of aid and support for incarcerated individuals. 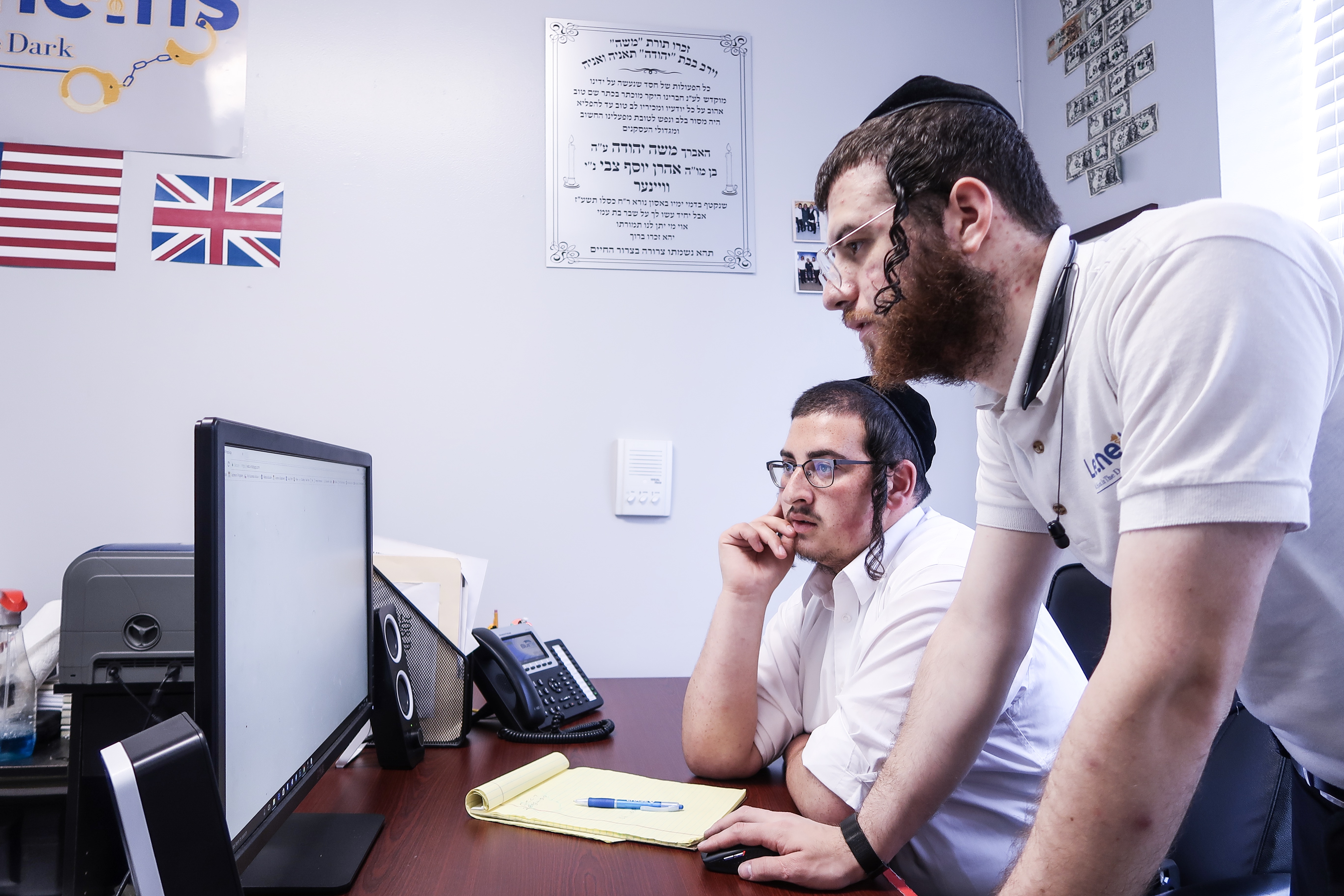 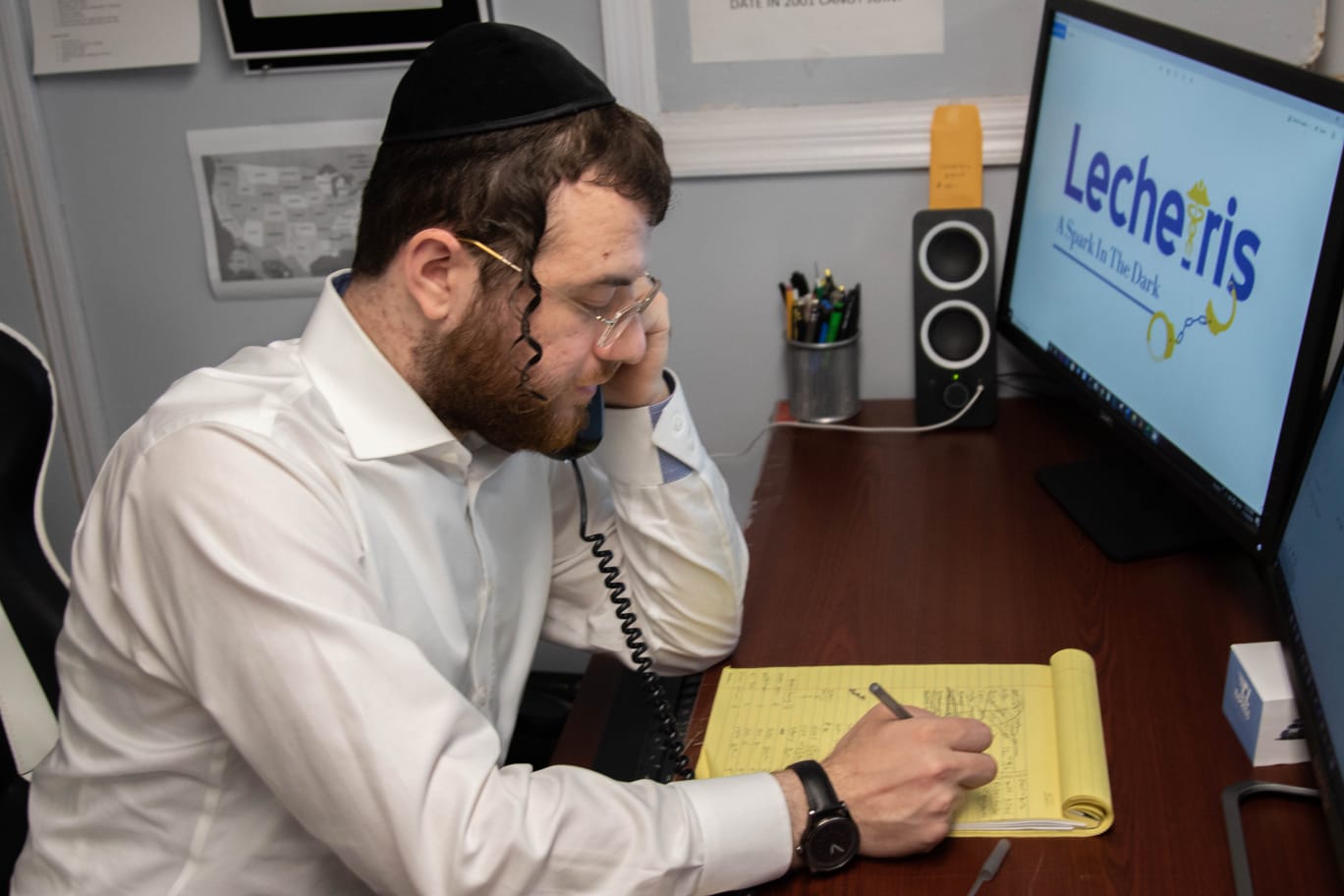 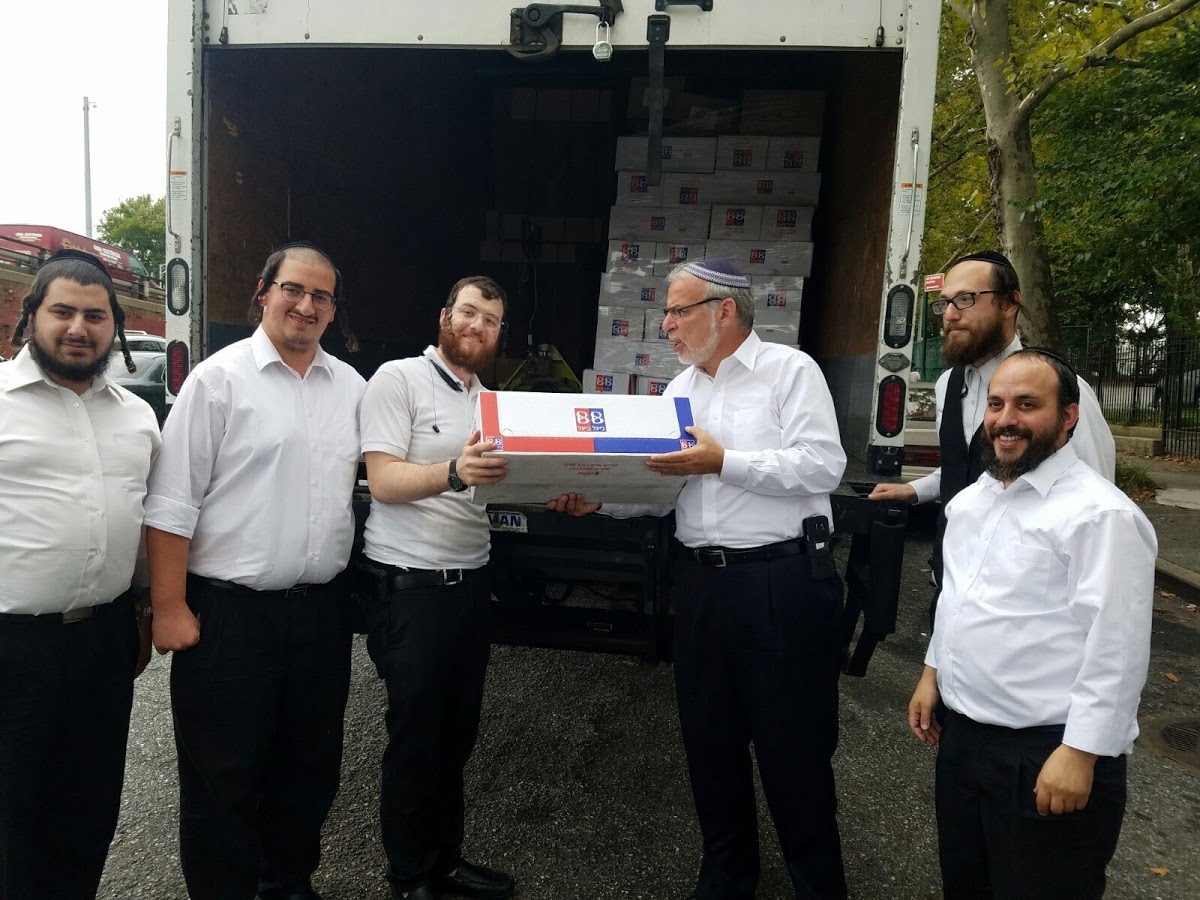 As the word spread of an organization that cares for you as family, more and more requests for assistance came in every day. Although he had a fulfilling job in the management industry, Shauly dropped everything in order to focus entirely on expanding the reach of Lecheiris. Not just for prisons but for hospitals as well. Now, just a couple of years later, the numbers are astounding. Thousands of inmates and patients have gone through the Lecheiris organization. Hundreds of inmates were rehabilitated with the re-entry program for newly released prisoners. Close to five hundred volunteers are always on call to visit, encourage, and inspire. Five hundred prisoners and countless bed-ridden patients currently depend on Lecheiris for assistance and support. Hundreds of thousands of dollars are being spent to bring a modicum of relief to them and their families.

Lecheiris indeed became a spark in the dark.

Lecheiris indeed became a spark in the dark.

Thank you for you interest in
volunteering for Lechiris

Please select the division you are applying to